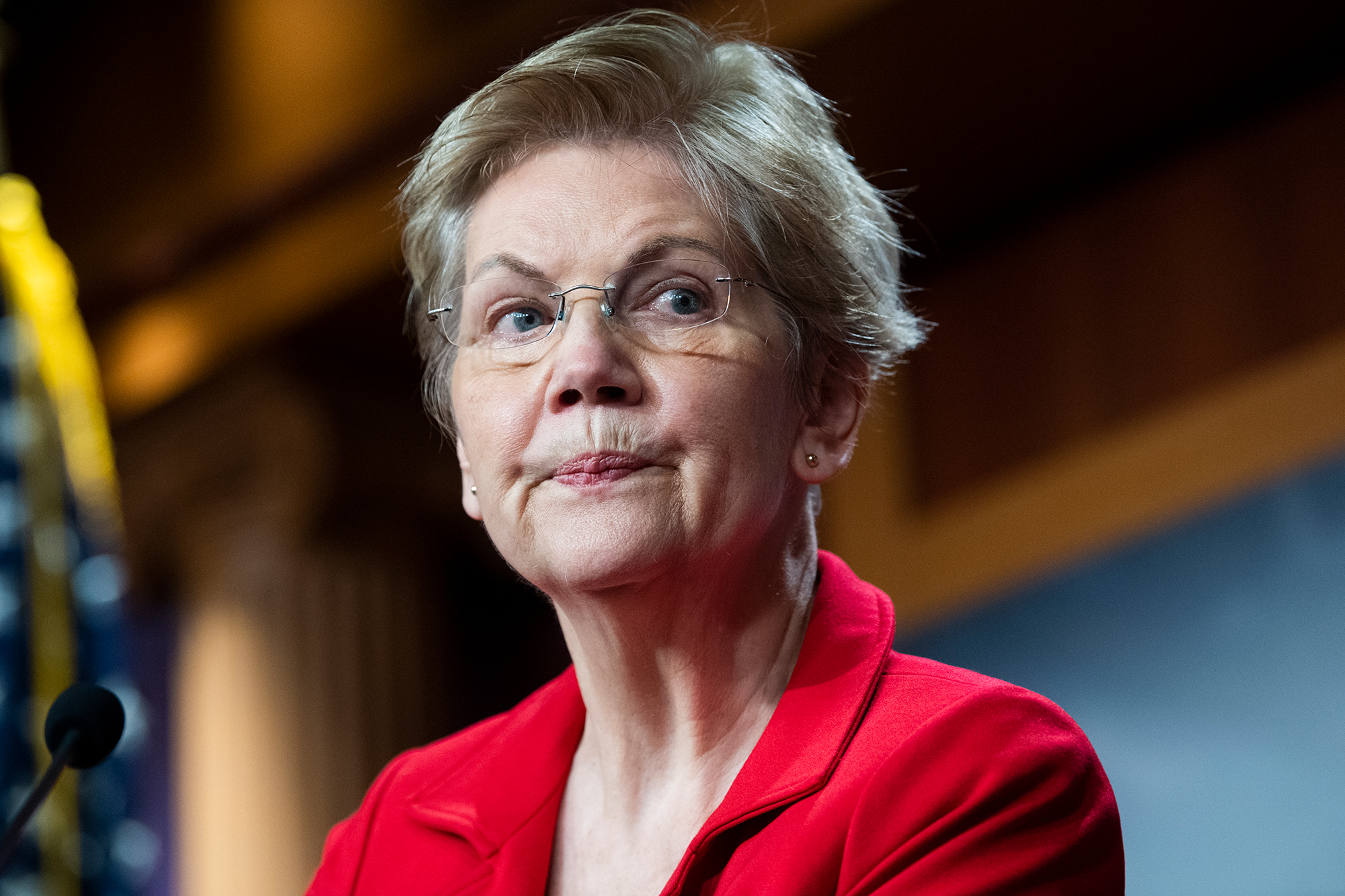 Sen. Elizabeth Warren says she will run for reelection in 2024, according to a report.

“Yep,” Warren told Politico in an interview published on Saturday when asked about another run for the Senate in Massachusetts.

Warren, 71, ran for the Democratic presidential nomination in 2020 and lobbied to become President Biden’s Treasury Secretary, eventually losing out to Janet Yellen.

She goes into detail about those defeats in her new book, “Persist.”